You probably already know that defying expectations is standard operating procedure for El Ten Eleven. Seriously, who would expect two instrumentalists to create such a large and complex sound? But thanks to inventive arrangements and a masterful use of looping, Kristian Dunn (bass/guitar) and Tim Fogarty (drums) have developed a pulsating sound full of atmospheric intensity.

The duo bring that technical trickery and boundless creativity to New Year's Eve, their new album that will be released in March 2022. A little bit disco, a little bit proggy, and a whole lot of what you know and love about El Ten Eleven, this album is the best way to kick off 2022. The VIP Limited Edition is pressed on Cloudy Blue and White Vinyl, and it's limited to 500 copies! The VIP Edition also includes an advance lathe-cut 7", featuring the lead single “New Year’s Eve” and an exclusive bonus track “Two Views Of A Secret (demo version)." Click here to preorder your copy. Presales are now open for New Year's Eve! Along with a VIP Vinyl Edition, we are also offering this album on Silver Vinyl, double-CD, cassette, and digital formats. Click here to place your order. 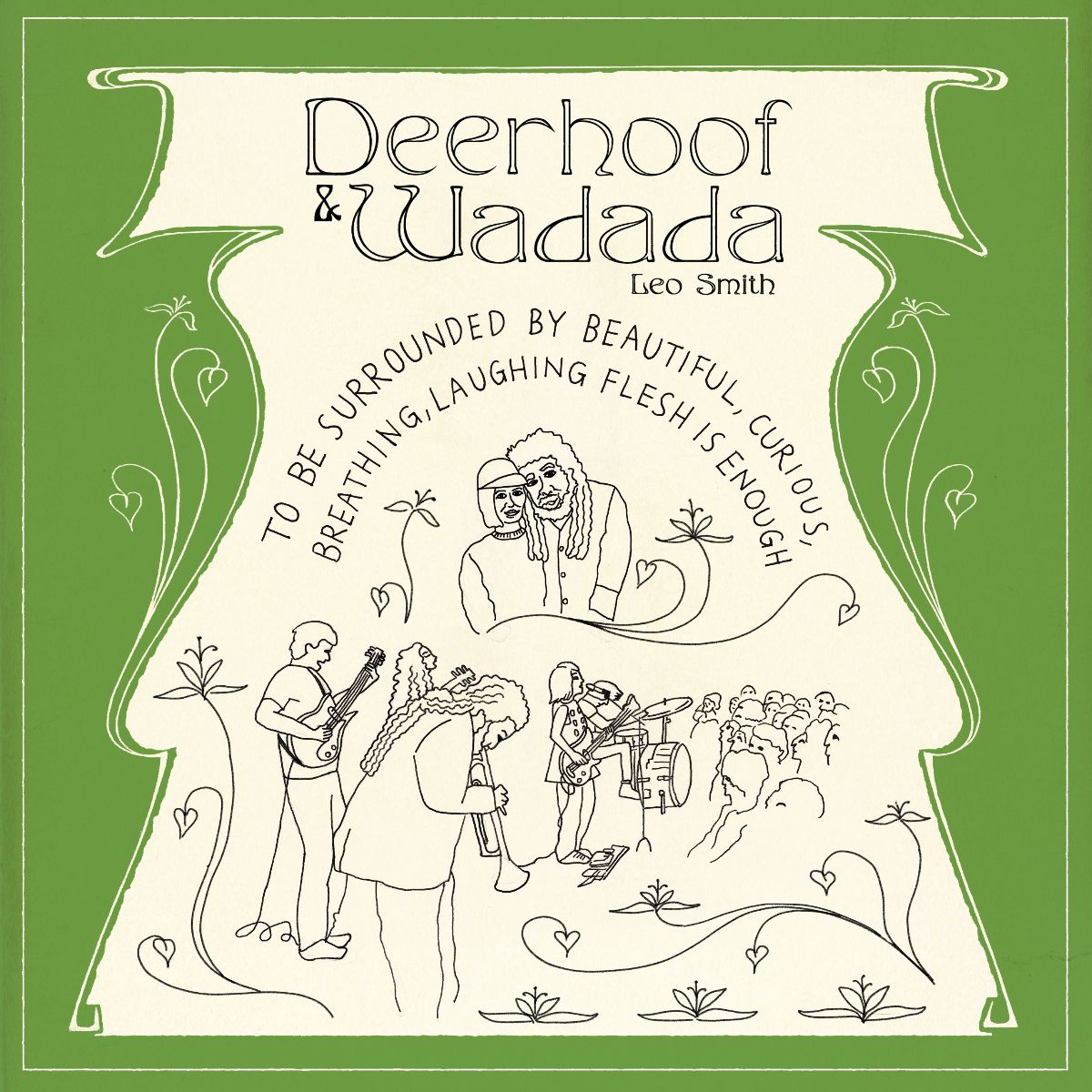 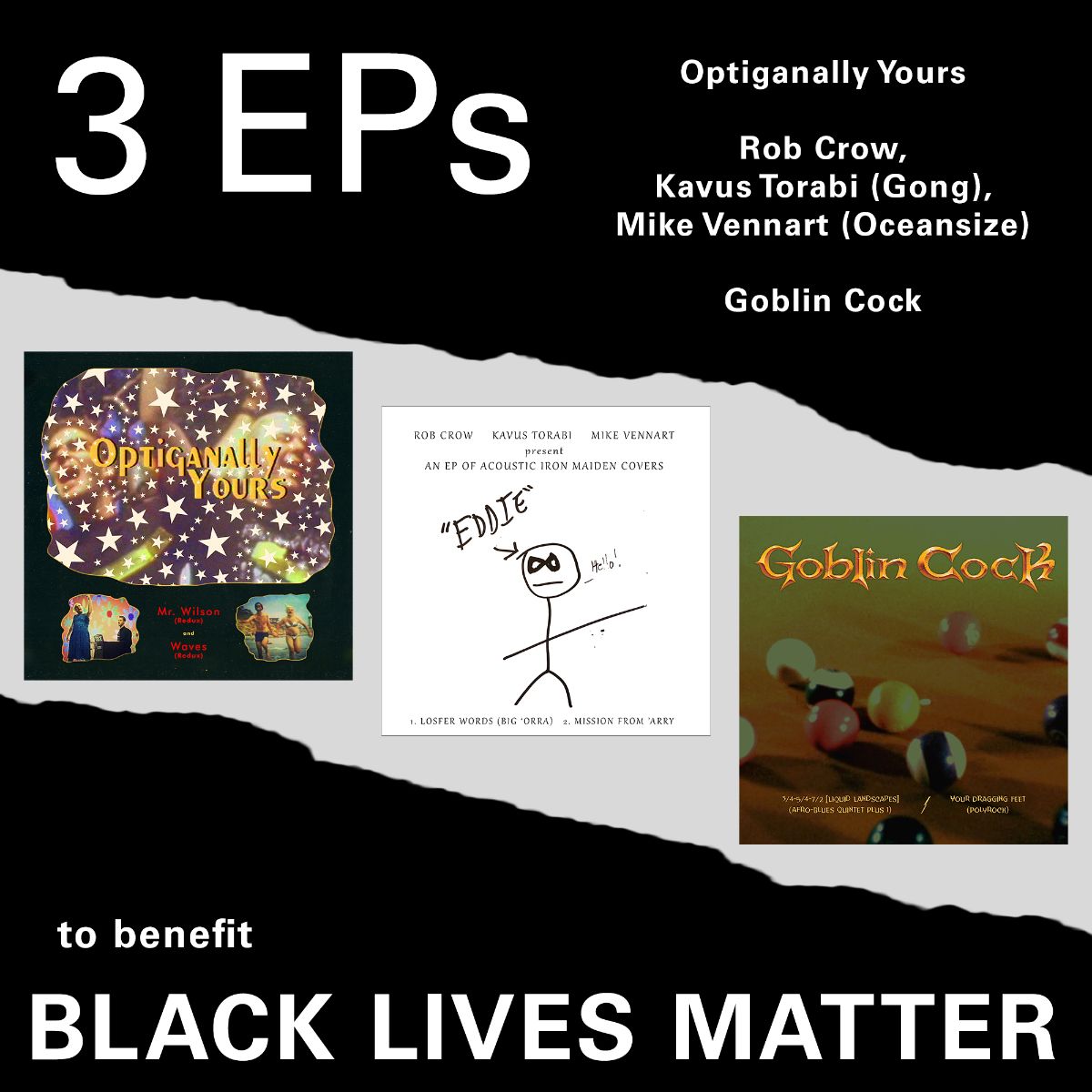 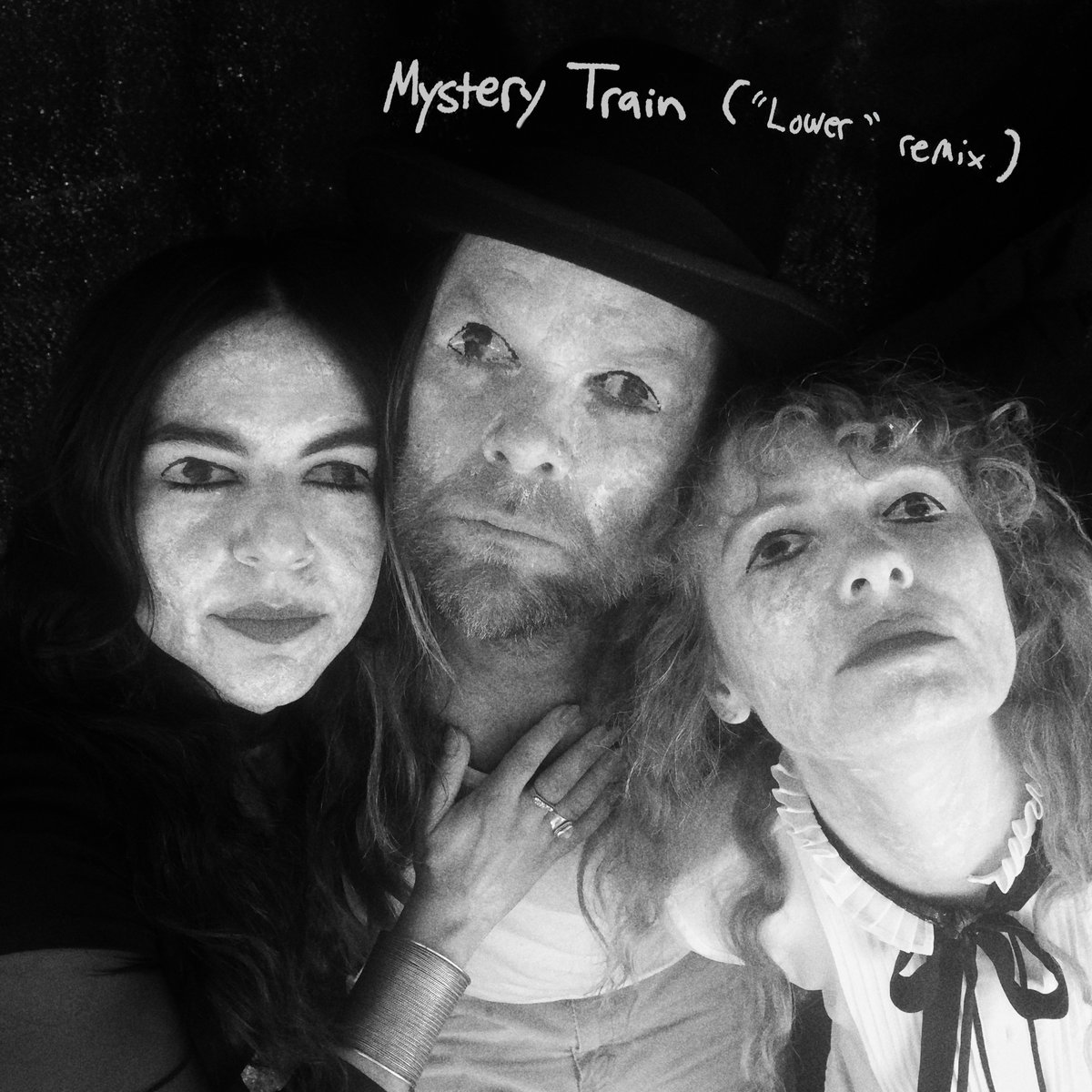 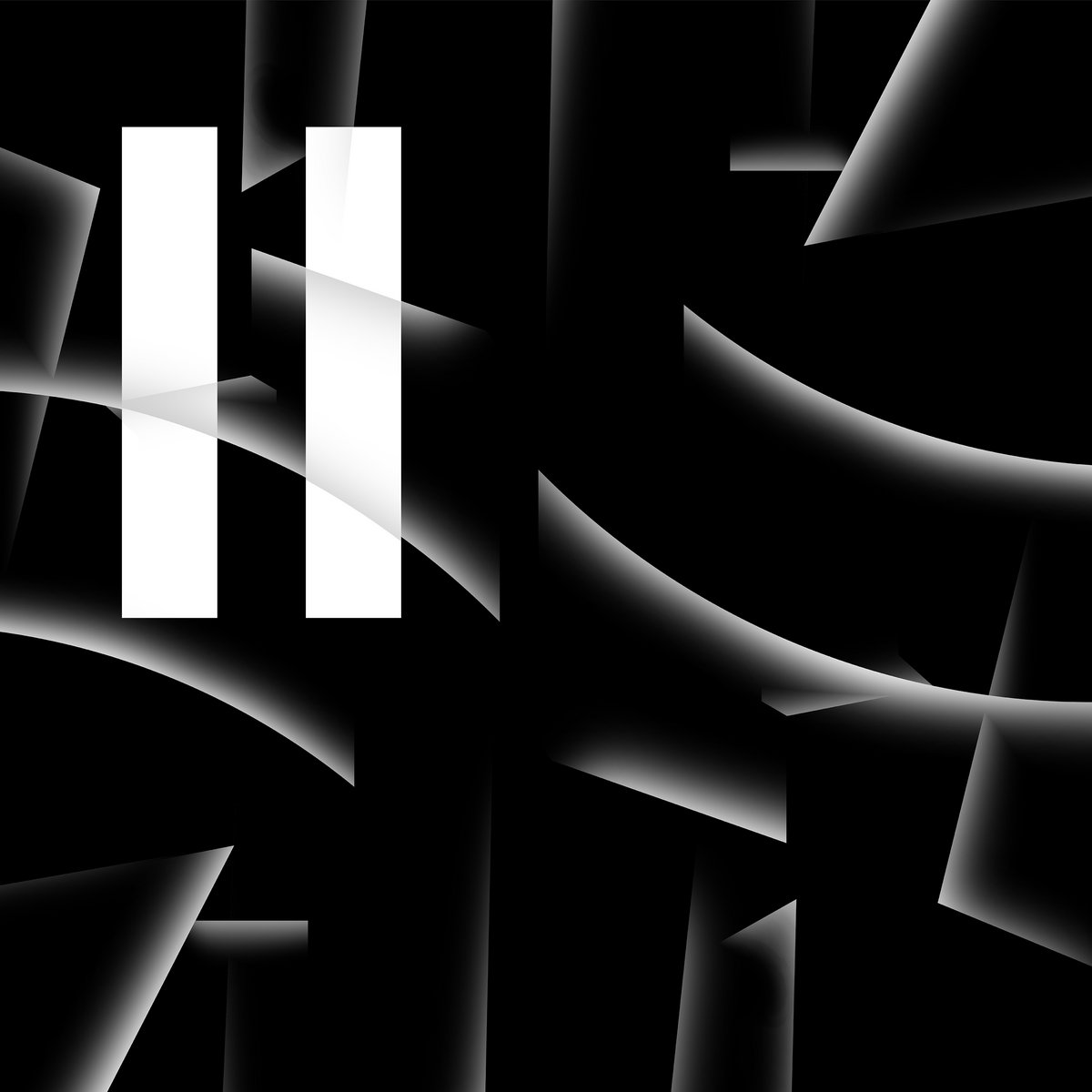