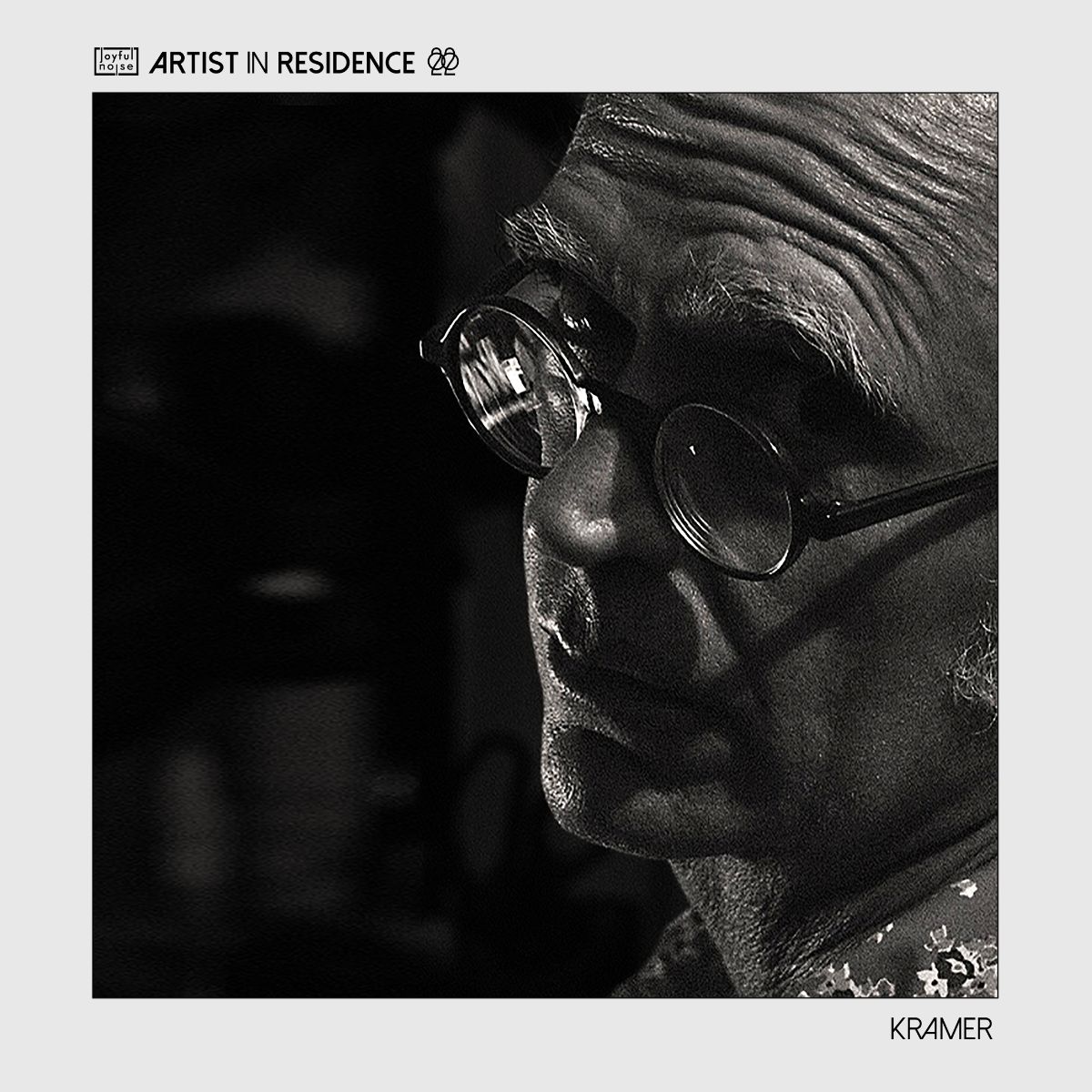 We are very excited to announce that the legendary musician, producer, and Shimmy-Disc label founder KRAMER will be our 2020 Artist in Residence!

This 2020 Artist in Residence is unique among past years in that we are not just choosing a composer/performer, we are instead choosing someone who works with and through other artists. As a producer and label-head, Kramer has cultivated incredible art in a way that very few human beings ever have. Especially in these dark times, we think that his communal approach to creating art is vital.

Here are some details on everything included in this year's residency: *

Check out our “Best of Kramer” playlist and you’ll immediately understand the breadth of this dudes repertoire. It’s fucking insane.

The first of the five LPs in Kramer's Artist In Residence is from his new project, Let It Come Down. Listen to the first song "Monday" here.

Get to know Kramer

In a career spanning four decades, Kramer has positioned himself as one of the defining figures in post-punk music, while establishing Shimmy-Disc as one of the most influential independent labels of late 20th Century music. As part of Kramer’s residency with Joyful Noise Recordings, he’ll be creating a 5 LP box set and relaunching the Shimmy-Disc label, which has been dormant for over twenty years.

Kramer emphasized that production for the box set will utilize a historic piece of studio gear. “Each LP is being mixed on the same Universal Audio 610 console that Brian Wilson created Smile, and the Pet Sounds stereo remixes on. This is the same console from Bill Putnam's United Western Recorders on Sunset Boulevard in Hollywood that drew hundreds of the greatest artists of the ‘60s to its doors. Love’s Forever Changes was recorded and mixed on this console. This is an opportunity unlike any I've ever had before. It's also a god-like ideal for my re-entry into the analog realm, which is where Shimmy-Disc began in 1987; with tape machines and vinyl LPs. It's thrilling to be back in the land of vacuum tubes and vintage analog circuitry, on the same console that gave birth to some of our most precious musical memories. It really is like being born again.” There’s no doubt that 2020 is a strange year to launch a project of this scale - or really, any project at all. The COVID-19 pandemic has disrupted nearly all aspects of our daily lives. But for Kramer, the drive to create remains a paramount element of the human experience. “Make Art, make Love, die. With or without this virus, this is what we do. It's all we can do.”

Thanks for listening! <3 JNR