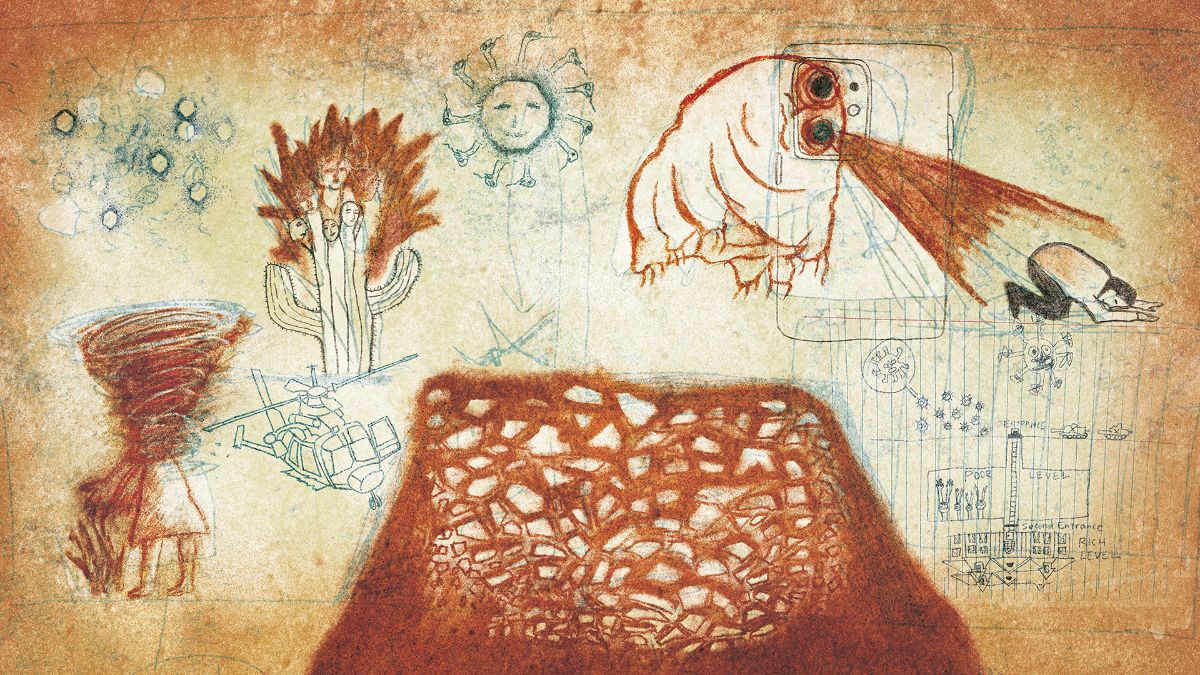 Good news: Deerhoof will be providing the soundtrack to the apocalypse! The band's new album, Future Teenage Cave Artists, is coming May 29, and is now available for pre-order.

Borne of self-isolation and deprivation, Future Teenage Cave Artists is about resilience and the persistence of hope in a future beyond any reasonable justification for it. It's a strange world we find ourselves in today, and it's clear that Deerhoof has been considering these apocalyptic possibilities of societal collapse for a long while... Deerhoof always seems to be ahead of the curve.

Today we are releasing the album’s first two singles—the title track and “The Loved One”– to give you the first taste of the complex cocktail of emotions that make up this remarkable record. The album is available on Blood Vinyl, CD, Cassette, Digital, and VIP Limited Edition Vinyl (limited to 500 hand-numbered copies on Blood & Bone colored vinyl, which includes a secret 5" lathe-cut bonus record.) 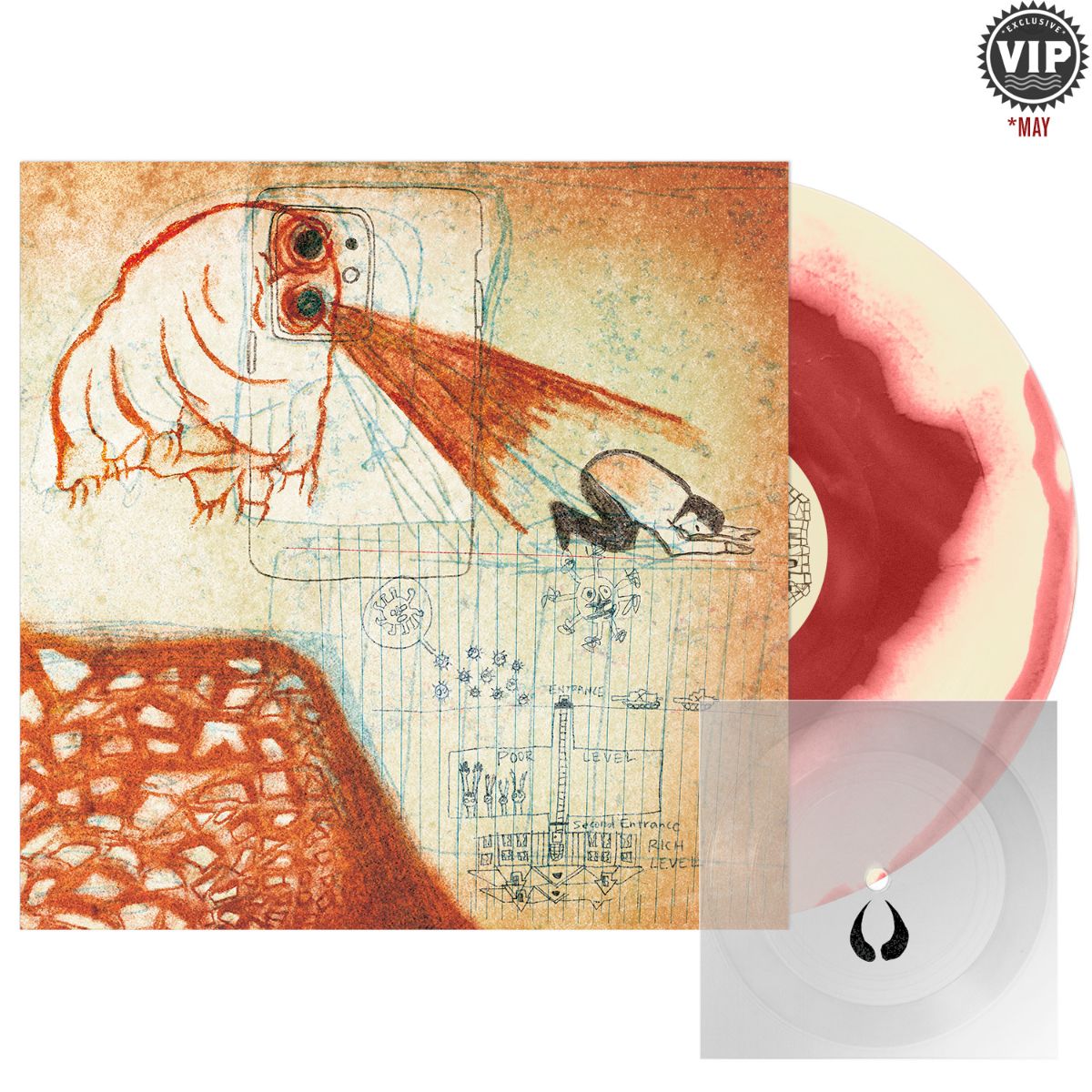 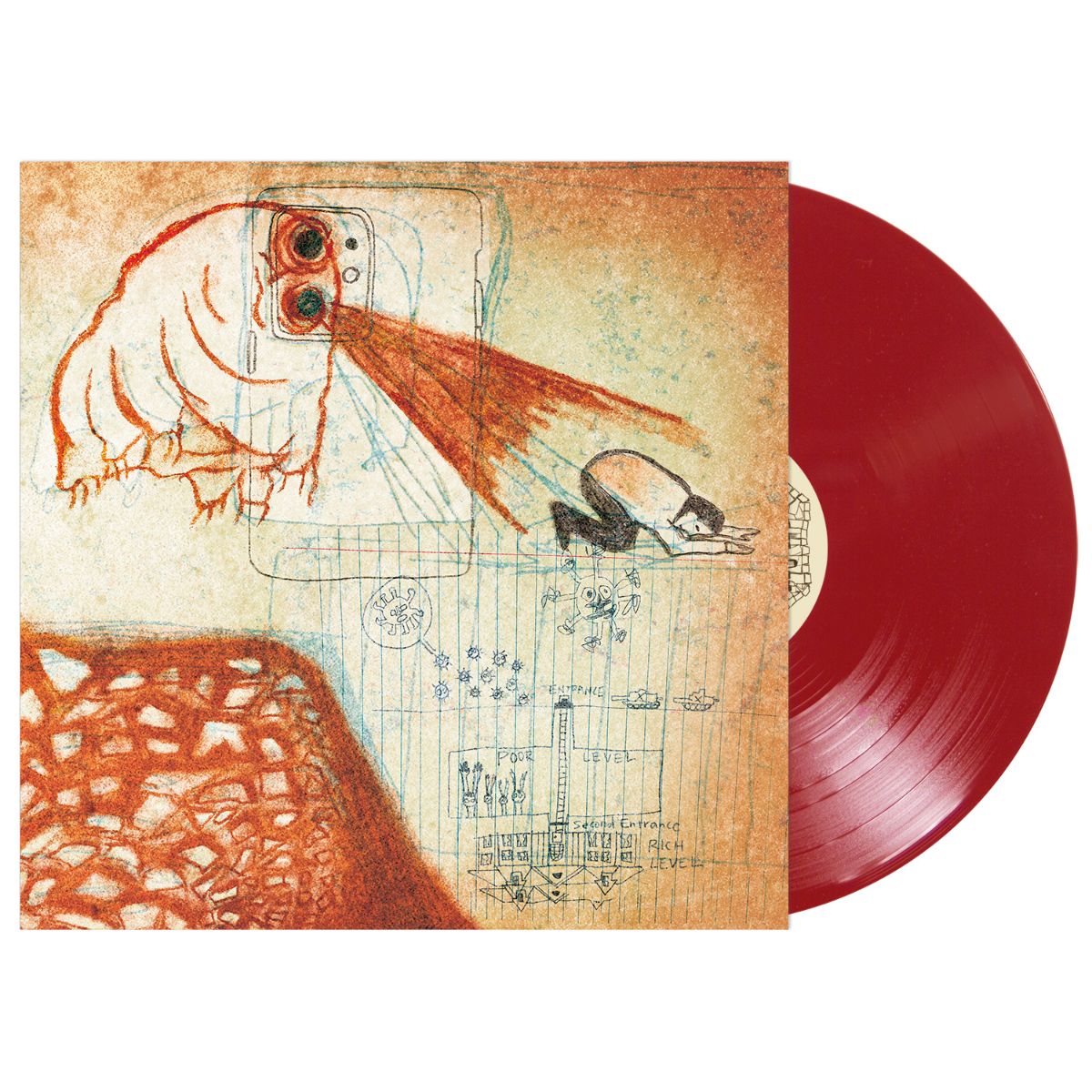 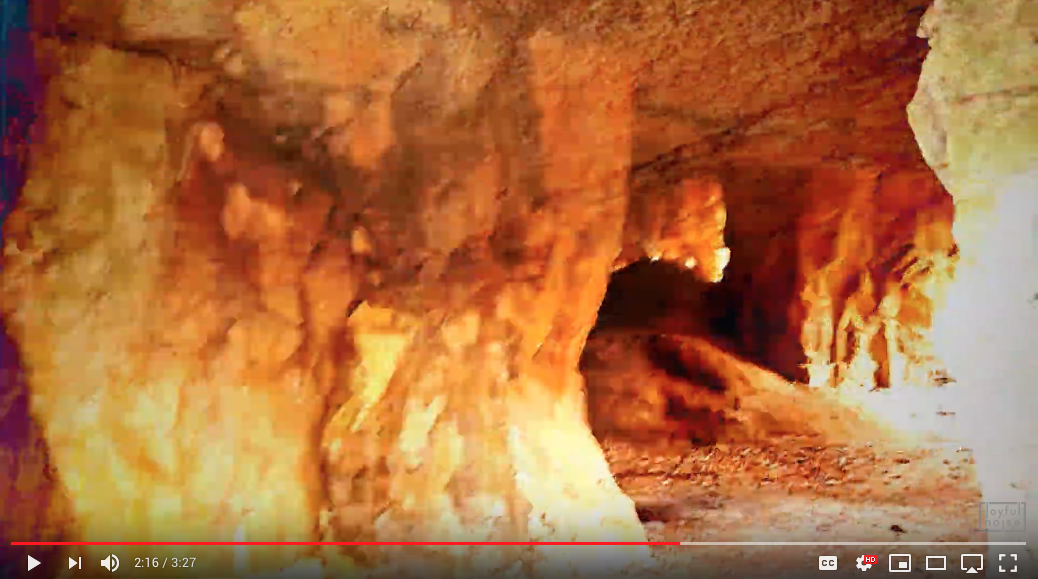 "Deerhoof is a weapon loaded with the future." - Agustín Fernández Mallo, Spanish physicist and writer

Normal is never coming back. Whether by a collective dismantling or sheer collapse, our old illusions are being hollowed out. Over the past couple of years, Deerhoof has been asking themselves if there was any music they could create that expressed how the rapidly changing future might actually feel. The finished product, Future Teenage Cave Artists, finds Deerhoof in a revolutionary mood, but also haunted by memories of a lost world and every failed attempt to save it. People already cut loose from the system, already surviving with new ways of life—these hopeful heroes are Deerhoof’s inspiration. These are the Future Teenage Cave Artists.

Faithful listeners will recognize a certain alienated but transformational figure who shows up in Deerhoof songs going back to their earliest days. Take the narrator of “The Perfect Me” from 2007’s Friend Opportunity: an orphaned but eager soul attempting to entice other wounded wanderers who might lack a home, a clan, a family, a history. But on Future Teenage Cave Artists our protagonist is threatened by terror lurking around every corner. Add to that the fact that our “cast-off queen,” our “maniac,” our “terrible daughter” are watching themselves get orphaned in real time by an older generation in power that would rather see life on Earth destroyed than give up archaic systems of capital.

Like a lot of the inimitable music they have released over the last quarter-century, the Deerhoof of Future Teenage Cave Artists (Satomi Matsuzaki on bass and vocals, Ed Rodriguez and John Dieterich on guitars, and Greg Saunier on drums, vocals and piano) stitches together fragments of R&B and classic rock and transforms them into a new language of revolution, forgoing verse-chorus structures for dream logic and blind intuition. But what makes this album different is its intimacy—the blues riffs and slide guitars are joined by soft, rickety pianos and whispered three-part harmonies.

In this sense, FTCA inverts the formula of Deerhoof’s last album, Mountain Moves, which invited a wide community of collaborators to band together in an open celebration of solidarity. The new one, on the other hand, is borne of self-isolation and deprivation. It’s the sound of a sparkling, manic musical intelligence being disconnected from a nourishing public and devouring itself inside its own cocoon: a desperate lunge at metamorphosis.

At times FTCA indeed sounds as if the band has retreated to the caves, recording with unreliable electricity and insecure food supplies. Guitar pedals malfunction mid-take, reverbs chop off mid-tail, drum fills collapse mid-phrase. Some musical moments, as gorgeous and touching as anything Deerhoof has ever written, stop short for no apparent reason, giving way to queasy smudges of sound. Many of the instruments and voices were recorded with nothing more than the built-in mic of a laptop. Harsh splices make no effort to hide the seams. Hard panning leaves many of these imperfections weirdly naked in the mix.

In this way FTCA joins a storied lineage of pop records that expose the insular and reclusive nature of recording itself. Like Let It Be, There's a Riot Goin' On, or Sister Lovers, this record is its own “making-of.” Absence is a central character in the drama. For every heartwarming melody or pile-up of parade drums or shard of loopy guitar noise, there is musical acknowledgement of the toll that a constant threat of cataclysm takes on mental health. This is a sonic and lyric funeral for a way of life that is never coming back—an afterparty, back when the doomsday clock hit midnight. There are raucous toasts to the departed in high style, as sassy and spasmodic as anything they've done—see Side A; there are moments of profound sadness, maximally small, descending into madness, shrieking with loss—see Side B. All funerals remind us that life goes on, somehow.

In that time after the end times, it’s not only the food systems, energy systems, and political systems that will have to be rebuilt. Myths, stories, and rituals we use to make sense of the world are up for revision, too. Might not agile networks of mutual aid be our best example of civilization, and our makeshift DIY basement shows be the real high art? One answer might be found in the two-and-a-half decades that this improbable combination of personalities and backgrounds we call Deerhoof has spent on stage, cultivating quick-wittedness and improvisation. This is a record about resilience and the persistence of hope in a future beyond any reasonable justification for it. Like so many young people today, Deerhoof seems to be already living in that future. Thanks for your continued support!
xo, JNR

Copyright © 2020 Joyful Noise Recordings, All rights reserved.
You are receiving this email because you know and love the bands on the Joyful Noise record label. If that shit ain't true, unsubscribe below.