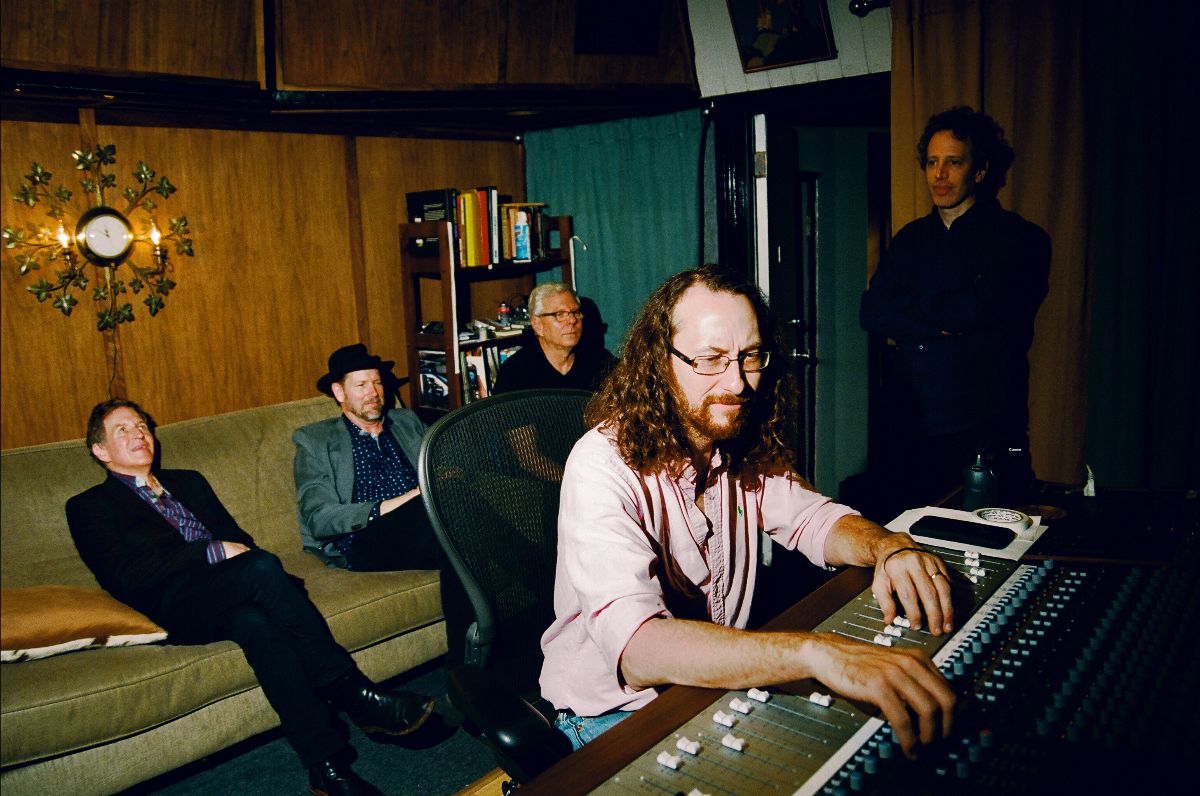 We are happy to announce the release of Psychic Temple's epic 20 song, double LP, Houses of the Holy.

Behind it all is Chris Schlarb, mastermind and grand architect of Houses of the Holy. To construct this opus double album, while trying to dispel the myth that all double albums contain fluff, Chris decided to lead four existing bands into the realm of Psychic Temple.

Each side of this gorgeous vinyl platter evokes a slogan of emotion. Beginning with (side A) Cherry Glazerr Songs of Love! Tenderness! Madness! Suicide!; flipped to (side B) Chicago Underground Trio Songs of Family! Music! Poverty! Dreams!; and new disc (side C) The Dream Syndicate Songs of Rebellion! Isolation! Hope! Escape!; to euphoric orchestral closer (side D) Xololanxinxo Songs of Spirit! Triumph! Unity! Reflection!.

First single and available now: "Why Should I Wait?" featuring The Dream Syndicate. STREAM the single here. 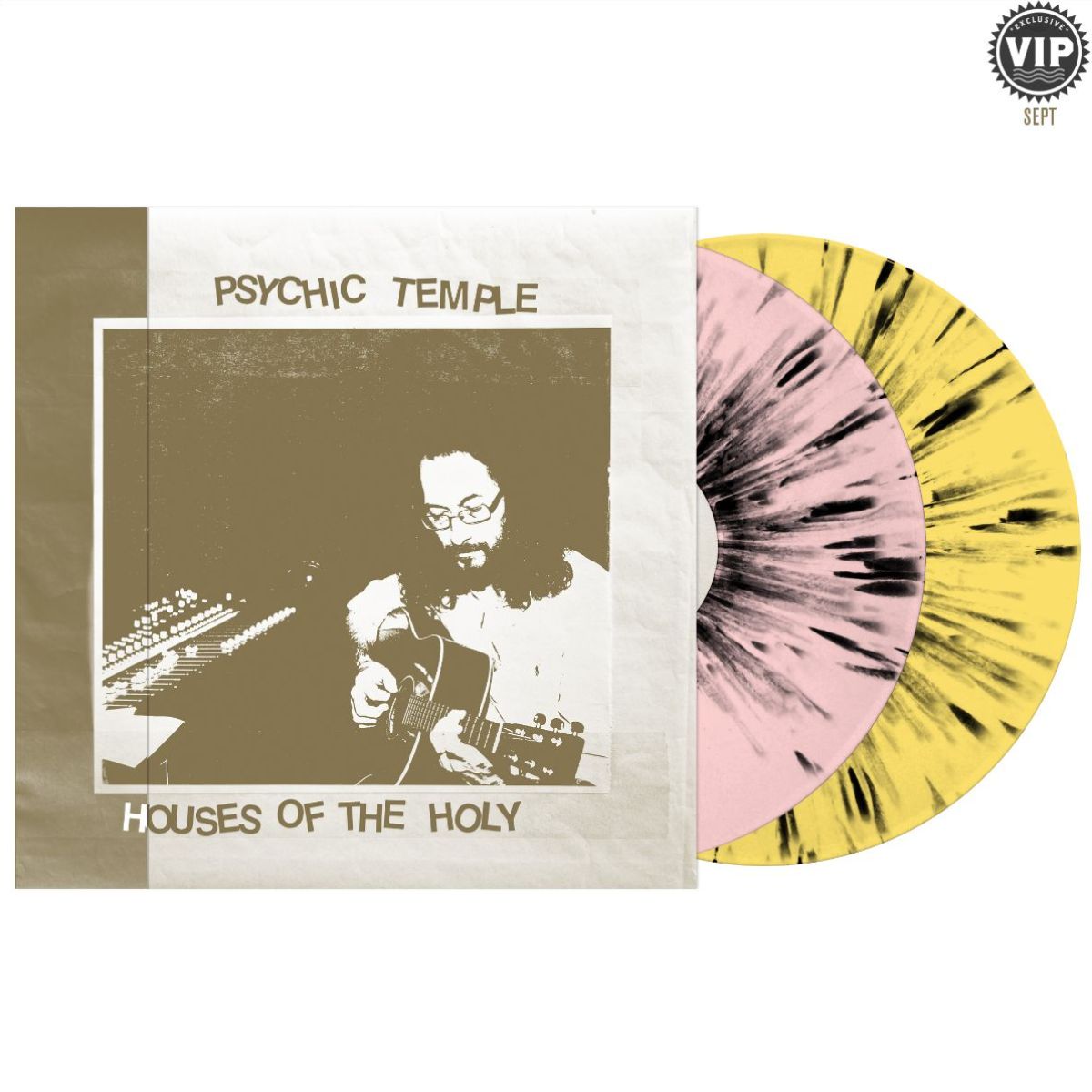 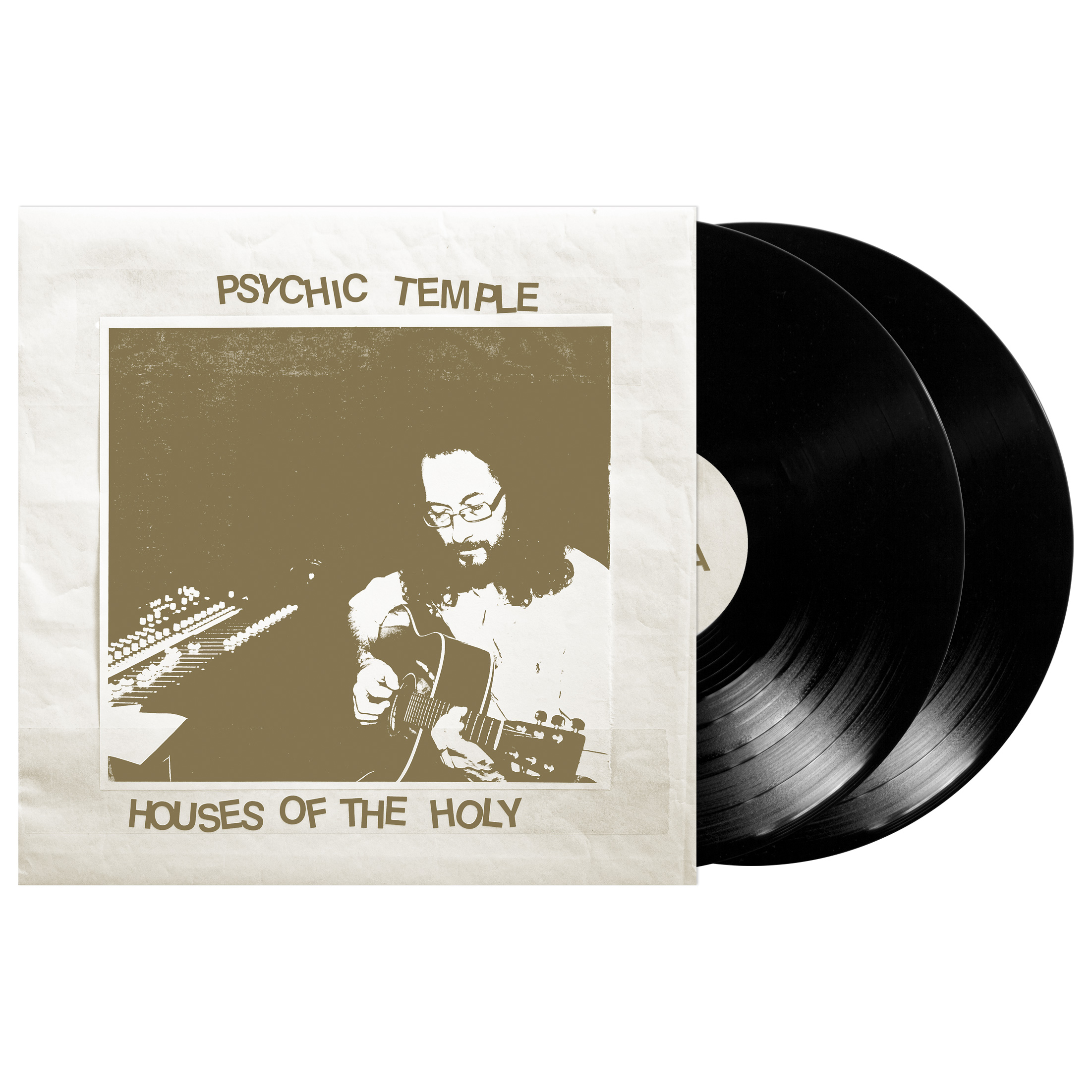 All pre-orders come with first single "Why Should I Wait?" feat. The Dream Syndicate instant digital download.

On the precipice of entering their fourth decade as one the world's great rock bands, The Dream Syndicate explode when plugged into the Psychic Temple Universe, evidenced on Side C. As euphoric closer, the words of  Side D is a euphoric closer, featuring the words of cosmic street poet Xololanxinxo, supported by the album's largest ensemble: full orchestra, double rhythm section, and gospel choir.